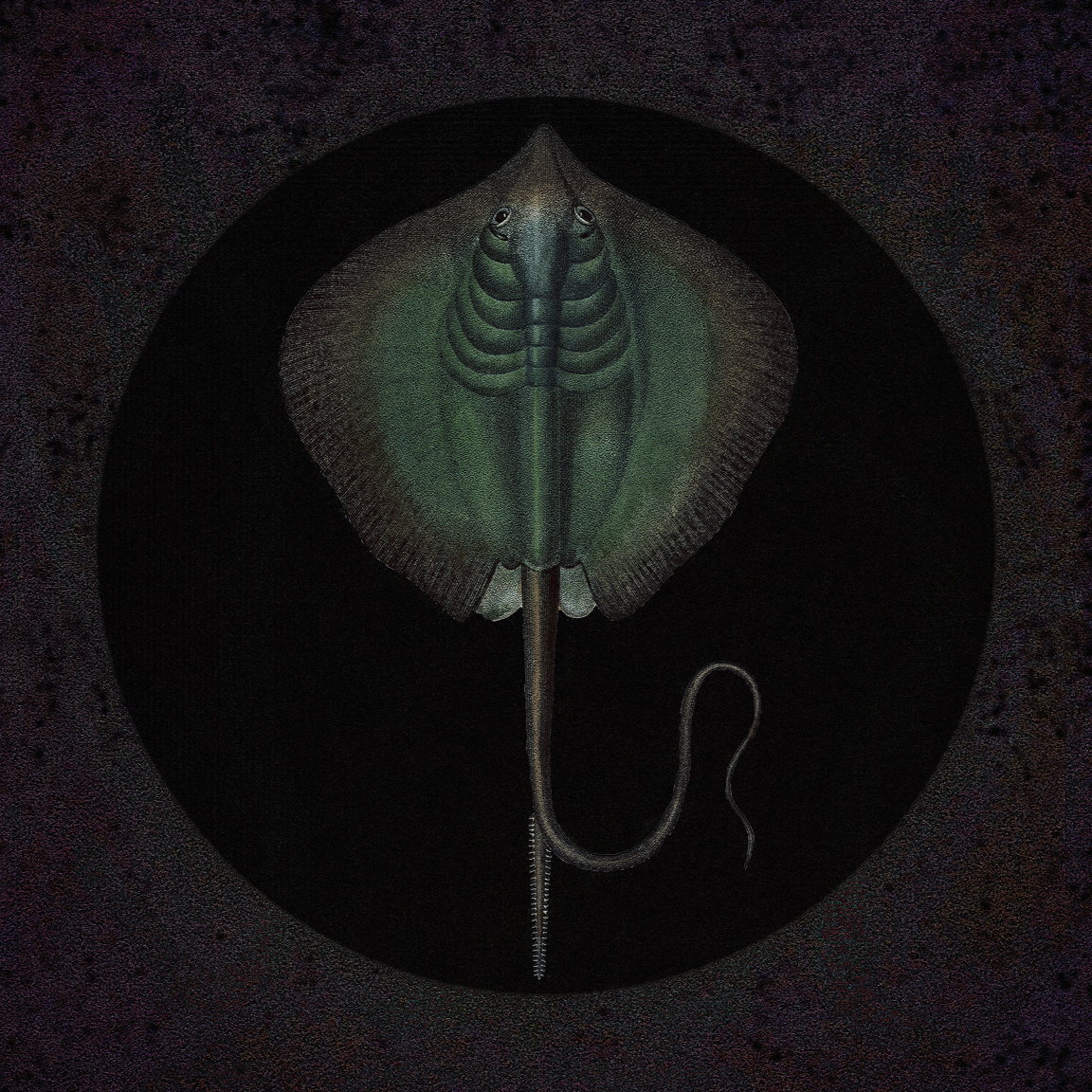 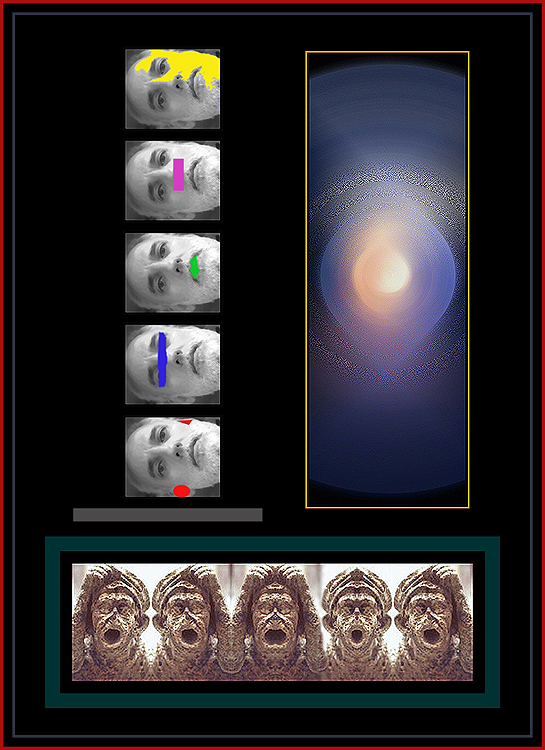 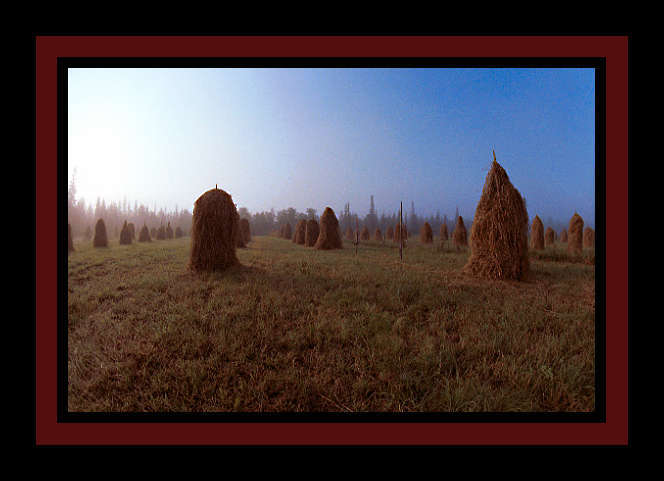 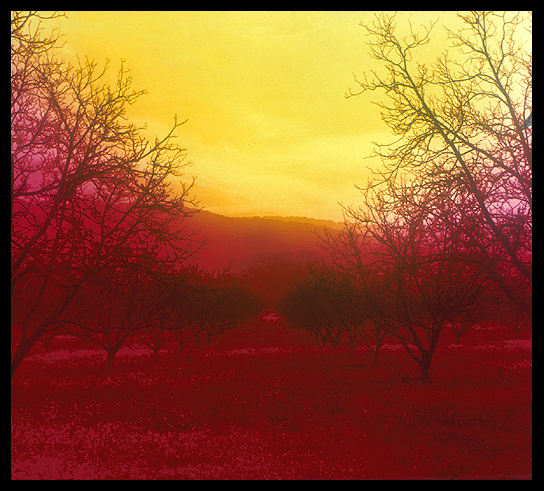 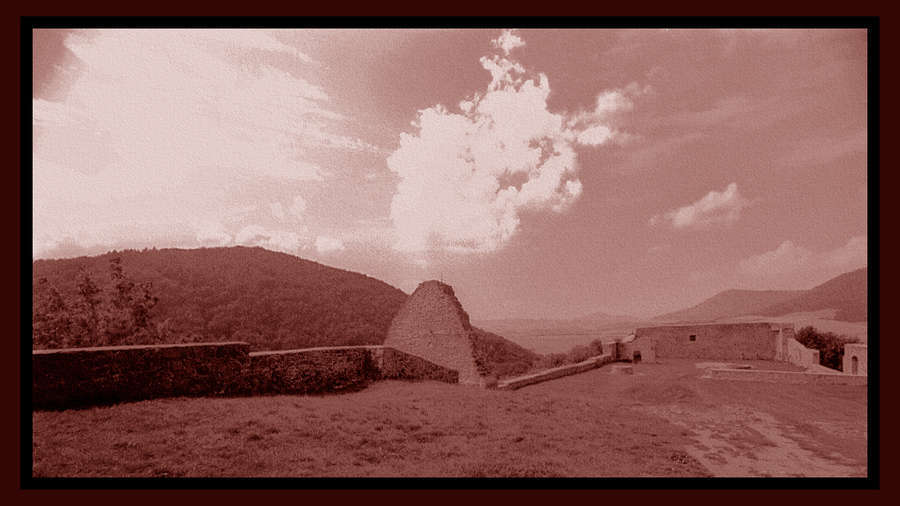 "When I was four and a half, my family was returning home one night during a raging rain storm. Right as we were entering our front driveway - a huge bolt of lightening struck our Red Oak tree, and split it in two - right down to the ground. It was an awesome experience for a little kid. My parents replaced the Red Oak with an Ash tree that fall. I first began photographing the next year (with my grandmother's camera). That next spring - the new Ash tree was blooming, and it caught my eye, as I was playing on the front porch walkway.  I looked up into the tree's buds sprouting, and saw high wispy Cirrus clouds through the tree's branches... This became my first meaningful photograph - captured in black and white in 1957."